Having already suffered the early loss of his wife and three of their children, Rembrandt’s later years were burdened with bankruptcy, acrimonious legal proceedings with a former lover, and the loss of his common-law wife and only remaining son. However, far from diminishing as he aged, Rembrandt’s creativity gathered new energy.

From the 1650s until his death in 1669, Rembrandt pursued an artistic style that was expressive and radical. His bold manipulation of printing and painting techniques and progressive interpretations of traditional subjects inspired generations of artists, earning him a reputation as the greatest master of the Dutch Golden Age.

Through famous masterpieces and rare drawings and prints, ‘The Late Works’ examines the themes that preoccupied Rembrandt as he grew older: self-scrutiny, experimentation, light, observation of everyday life and even other artists’ works; as well as expressions of intimacy, contemplation, conflict and reconciliation. 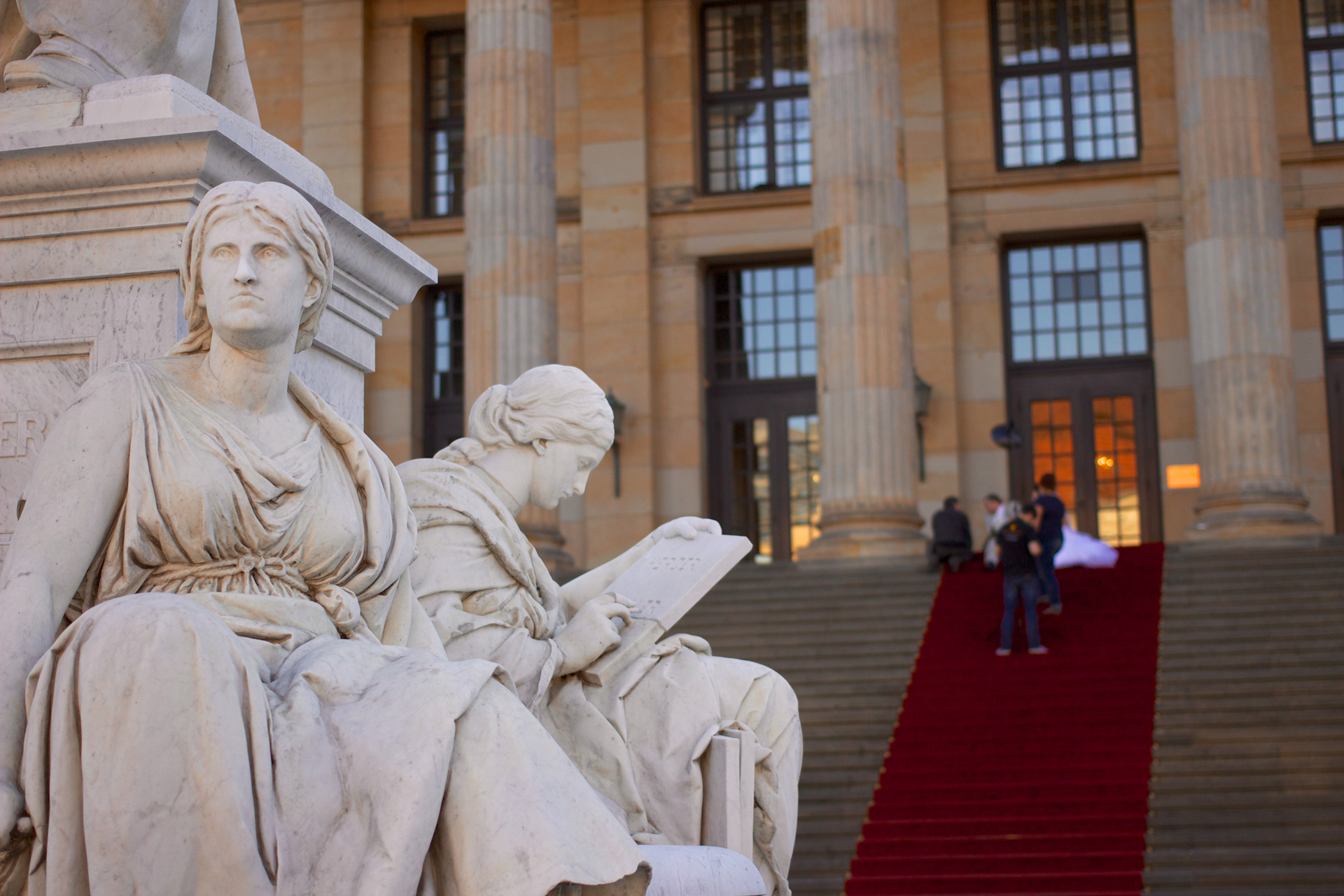 Girl with a Pearl Earring

Any cookies that may not be particularly necessary for the website to function and is used specifically to collect user personal data via analytics, ads, other embedded contents are termed as non-necessary cookies. It is mandatory to procure user consent prior to running these cookies on your website.